St Ives, and its surrounding areas, has earned itself a reputation when it comes to fresh, locally sourced and exceptionally prepared food. If like us, food is very much a key component to your holiday, then we are thrilled to share this exciting opportunity with you.

Local chef, Fraser Bruce, is offering a truly unique, private, dining experience for you, your friends and family whilst at your Cornish holiday cottage. If you’re looking for a restaurant standard meal in the comfort of your holiday home, this may be a perfect option. The experience is designed to be as effortless and enjoyable as possible for you. The cooking, serving, clearing and deep clean will be entirely taken care of while you relax and enjoy an evening of excellent food.

How does it work?

The experience is planned around your convenience.

Ahead of the day, Fraser will discuss and schedule a timetable of the event with you and the food will be served at your leisure, offering a welcoming and relaxed approach to the evening. You can also liaise with him to discuss menus that will get the best out of our local, seasonal produce whilst ensuring a bespoke dining experience to everyone’s taste. How much interaction you then have throughout the evening is at your discretion. Working in open plan spaces and interaction with clients is always welcomed by Fraser, but equally, the wish for privacy is very much respected. 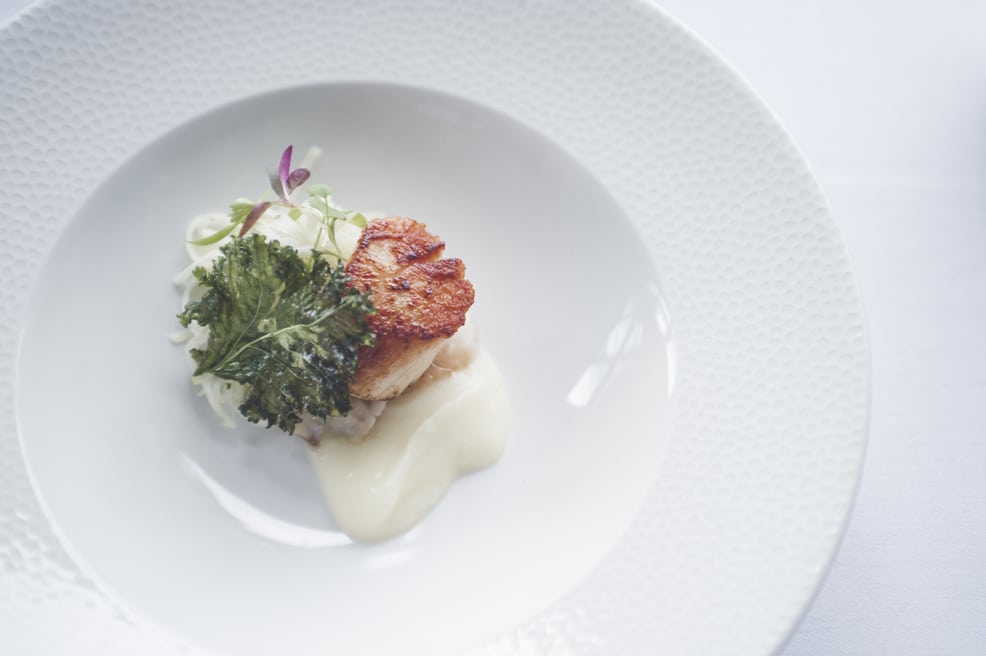 Fraser has been located in St Ives for many years now, however, this is not where his journey as a chef began.

Following a few years of travelling, Fraser returned to the UK and enrolled at Leiths School of Food and Wine, ranked the top culinary school in the UK by The Telegraph, October 2019. From Leiths, Fraser graduated with an NQF level 4 Diploma in Culinary Arts with a Distinction. Along with this grade he achieved his WSET, a Wine Intermediate Certificate, so be sure to ask him about any pairings you may wish for with your dinner!

In 2012 Fraser embarked on several private chef jobs in France. His role as a private chef at Avery Crest, Chalet Troi Ours, in Meribel, was such a success he returned each season between 2012 and 2014. Whilst working here he cooked for an array of guests, including sportspersons, politicians and royal families. 2012 was also the year Fraser’s career turned to St Ives, where he was appointed as the Sous Chef of the much-loved Porthmeor Beach Café. This restaurant is one of the most sought after spots in St Ives and during the summer months Fraser would be in charge of a brigade of 15 chefs producing the thoroughly enjoyed, modern tapas, menu.

St Ives had the same effect on Fraser as it does on all of us and it became his permanent home. Following his work at Porthmeor Beach Café, he found himself on a new venture as the Head Chef of Tate St Ives, ready for its re-launch in 2017, and head chef of the Halsetown Inn 2019.  These roles included creating a variety of menus to cater for different customer needs, from casual lunches to high-end events. Including private dining experiences, wedding receptions, and canapés parties for gallery launches. Within a few months of taking reign of the kitchen at the Halsetown Inn, the country pub was included in The AA Pub Guide 2019 and voted as one of the top 18 Dining Pubs in Cornwall. Here is where Fraser was also able to push himself to enter prestigious chef competitions, such as, the National Chef of the Year and the South West Chef of the Year, both of which he finished as a finalist!

You may have also spotted Fraser on stage at the St Ives food festival.  For the past two years he has cooked up a storm in the demonstration tent. 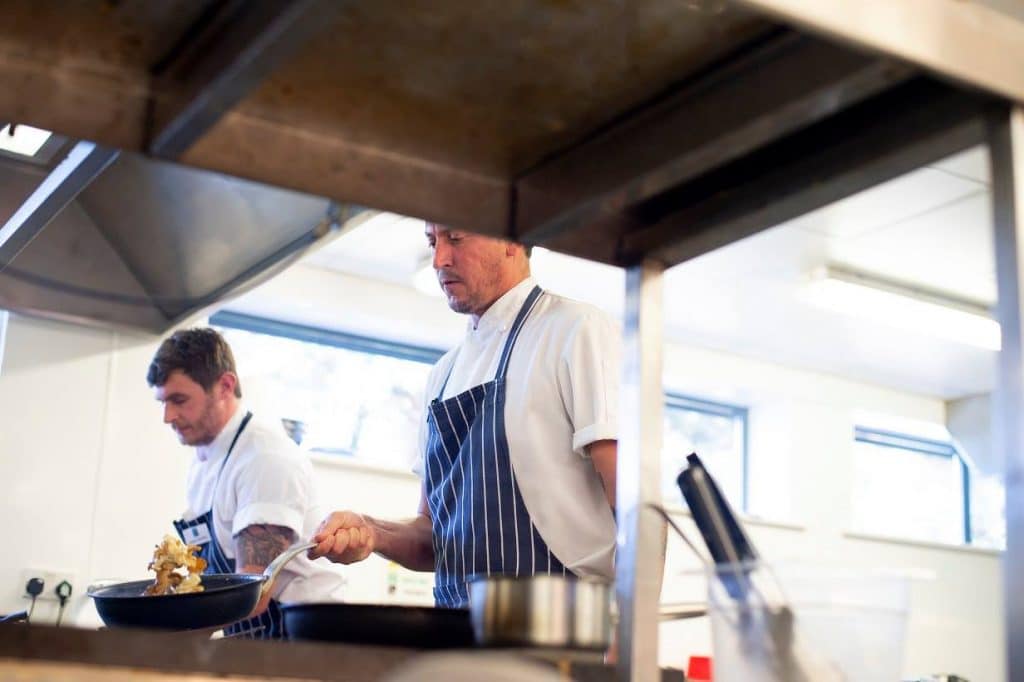 Frasers food can be described as ‘Modern British’. This is a term that is used to describe classical, British, dishes and flavour combinations, but with a modern approach!

For your private chef experience, you will have a dining experience bespoke to your tastes and preferences. Whether you’re looking for something as simple and wholesome as a well-cooked roast, to a large family buffet spread and canapes, with a  focus on using the best local, seasonal ingredients. 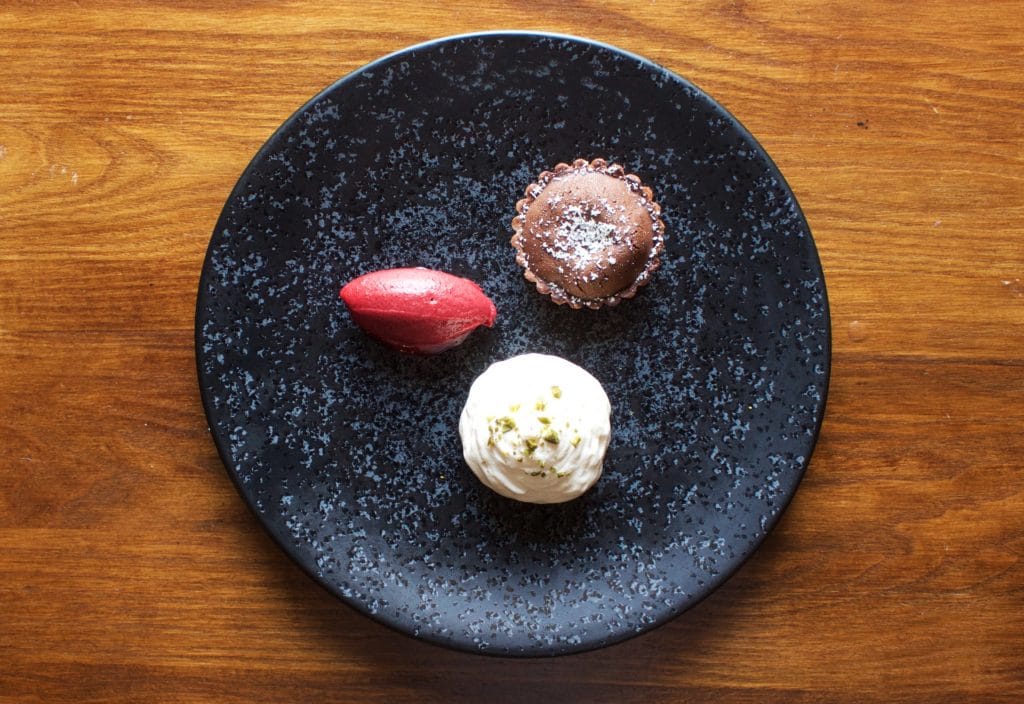 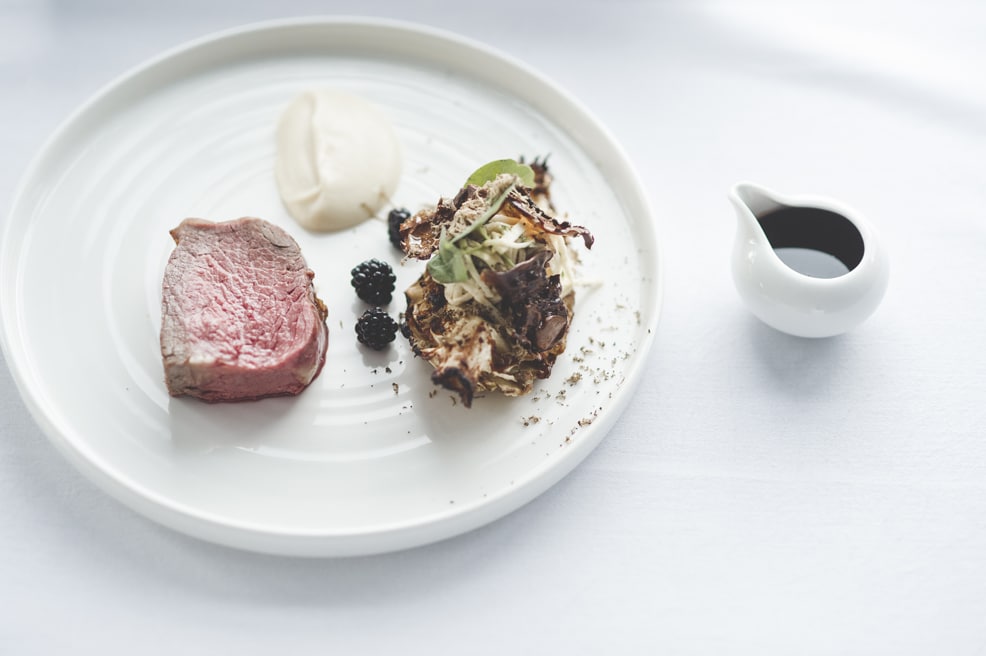 To find out more head over to Fraser’s website or to contact Fraser directly please use the following: 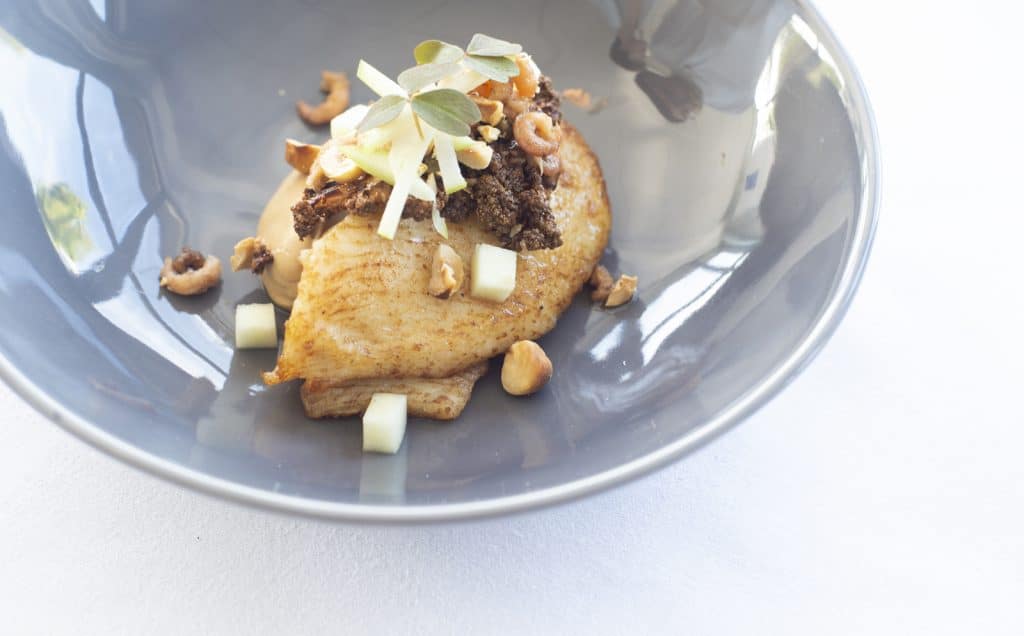 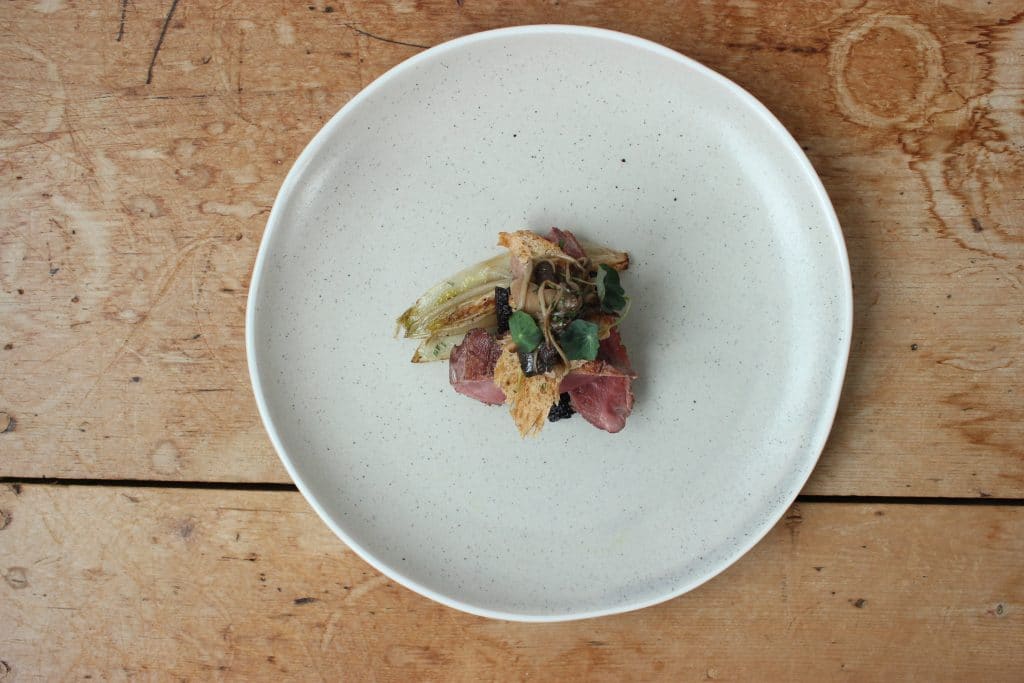 Now the menu's sorted it's time to decide where to stay.

With the school holidays approaching, we know how important something for all the family is, especially when planning your meals out. These are often some of the most treasured moments when spending time together! With this in mind, we reached out to some of the local restaurants in St Ives to help you all plan your meals out with the little ones in mind.

We were thrilled to be invited to The Loft's 'taster' evening to celebrate the launch of their new menu for the season ahead. Have a read to find out what amazing dishes we got to enjoy!